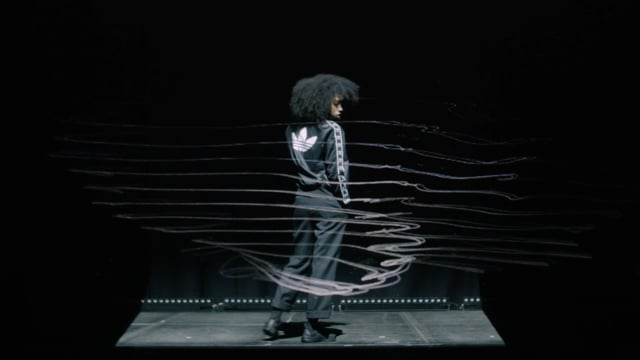 PixelArtworks were given the task of launching not only Foot Locker's #ItStartsHere campaign, but also their SS17 range of shoes.

London's Village Underground was the scene of a breathtaking holographic catwalk show and after party with DJ Semtex and AJ Tracey providing the soundtrack. As the lead projectionist on the project, Tom helped ensure the event went exactly as planned.

We'd love to hear from you.

How can we tell your story?

Get in touch with our production experts