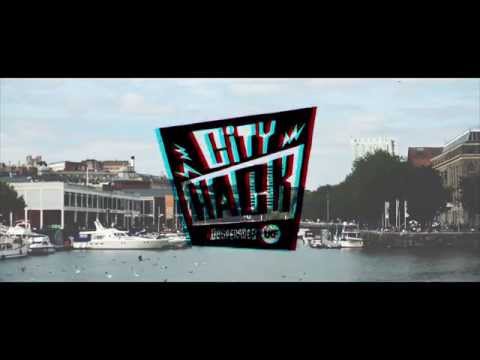 City Hack was an inter-city competition from the global YouTube music channel UKF and Desperados beer. In a style reminiscent of 'The Apprentice', teams from Bristol, London and Manchester were faced with a series of challenges, hoping to take the crown for their cities.

Thomas was proud to take part as the Visual Artist on the Bristol team and this was the result of the second challenge: a promotional stunt.

The event was featured in local press and later shown to up to ten million UKF Youtube subscribers.

We'd love to hear from you.

How can we tell your story?

Get in touch with our production experts